ISTPs tend to have distinct patterns on the Big Five personality traits, and these patterns lead to a few common strengths among ISTPs.

There are at least three exceptional patterns commonly seen in the ISTPs:

ISTPs often score on the lower ends of Agreeableness and Conscientiousness, two dimensions closely related to trust and adherence to social norms. People who score low on both, like ISTPs, tend to be suspicious of others’ motives and have a greater distrust of individuals and institutions.

They may feel an inherent resistance to authority and certain social conventions. Rather than following others and trying to fit in, ISTPs have a strong independent streak and prefer to go their own way.

Terse and to the point

ISTJs will often say what they mean and use very few words to say it.

High Openness is related to using more sophisticated, abstract language, whereas lower Openness (as seen in ISTPs) correlates with simpler, more concrete words and phrases. Combined with this, most ISTPs tend to score lower on Agreeableness, which influences our use of polite, friendly language. The lower Agreeableness of many ISTPs may be behind their more direct and frank communication.

Others may have difficulty reading ISTPs, who often have a quiet, reserved exterior but a spontaneous, impulsive mind. ISTPs usually have a blend of lower Extraversion and lower Conscientiousness, leading them to be more reserved and withdrawn, holding their opinions and thoughts back in most social situations and avoiding the spotlight.

Despite their quiet exterior, they often impulsively make decisions with their gut, rather than with careful planning. When possible, they will avoid sticking to a schedule and prefer the freedom to change their plans at the last minute.

Understanding an individual’s unique strengths requires more than just knowing a personality type or Big Five personality traits. Even among ISTPs, every person has their own set of strengths that they use when they are at their best. 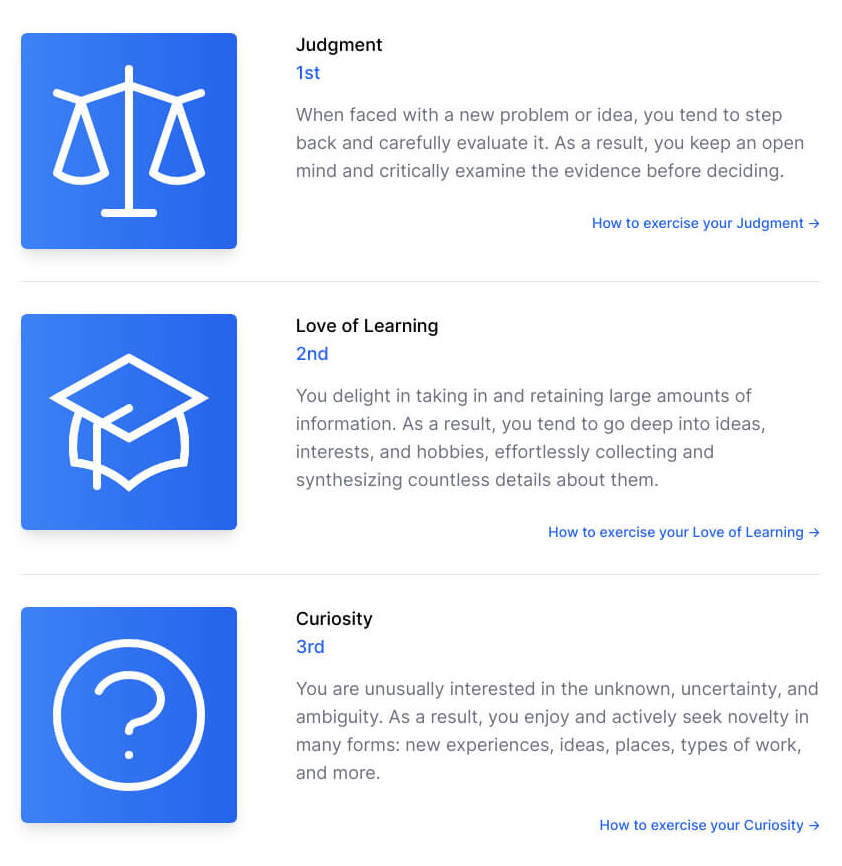 What are your superpowers?

Stop pushing yourself the wrong direction. Learn about your top strengths and lean into what you do best.

One easy way to learn about your own strengths is with the Strengths profile in TraitLab Plus.

Read next The ISTP: Relationships Learn about common interpersonal patterns and challenges for the ISTP personality type.
--->

Which personality tests were actually used in peer-reviewed research in 2021?

Serious, principled, and systematic, the ISTJ gets right to the point.